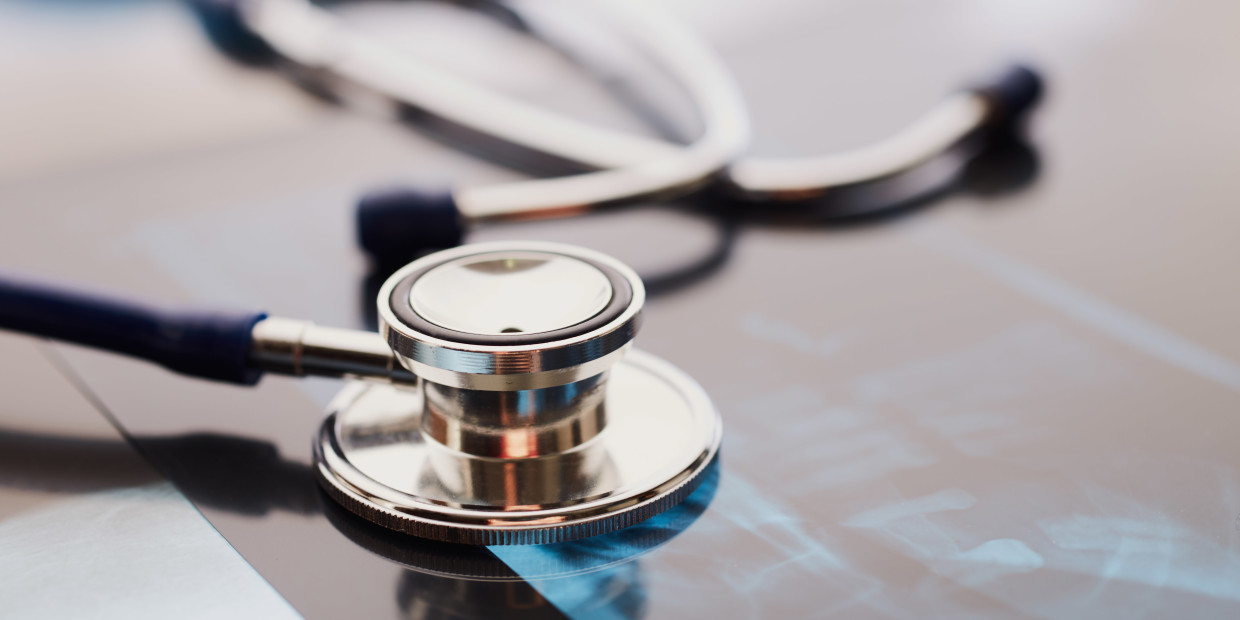 Every person working in the medical field is well aware of what a stethoscope is and it is used for. But the question is, how much do medical professionals really know about the stethoscope?

Most likely, any medical professional knows that there are different kinds of units as well as the feature of each unit. But wait — are you aware of these seven things?

Ever wondered what the word stethoscope means and where it originated? It is actually Greek of origin that simply means “I see the chest”.

The first stethoscope was called the monaural stethoscope. This device had only one ear piece. It was invented by Rene Laennec in 1819, it was this wooden instrument with a flat surface on one end (the diaphragm) and a trumpet looking piece on its other end (this would be the ear piece). These were replaced by the binaural units starting in the 1860’s.

#3: Stethoscopes Were Originally Made to Determine Death

Believe it or not, the stethoscope was originally not made as a life saving device. On the other hand, it was used to simply find out if someone was already dead!

#4: Best Work in Signs of Death and the Means of Preventing Premature Burials

As these devices were originally made to distinguish the living and the dead, there was one scientist who won an award from the Academy of Sciences in the year 1846. Dr. Eugene Bouchut was commended for having the best work in signs of death and the methods of preventing the prevalence of premature burials. According to Dr. Bouchut, a person is dead if there is there is absence of a heartbeat for two to five minutes.

The first ever binaural literally looked liked a child’s toy. Since there was no rubber yet in the late 1850’s the inventor Dr. C.J.B. Willaims used a pair of bent pipes and attached it to the wooden chest piece.

The first prototype of the binaural stethoscope was hardly used. It was only in 1852 that Dr. George Cammann introduced what was acknowledged as the first usable binaural unit. Cammann’s unit made use of ivory for ear pieces. These were connected to two soft metal tubes which were wrapped in wound silk. Then these all connect to a hollow ball which was specially made to amplify sounds that were captured through its conical bell shaped chest piece.

By far when it comes to stethoscopes, nothing can beat Littmann. Its various units have won a variety of awards. These include Popular Science’s “Innovation of the Year” for the 3M Littmann Electronic Stethoscope Model 3200 that’s equipped with Zargis Cardioscan software, among many more. Of course its very popular units such as the Littmann Master Cardiology, Littmann Classic II SE, Littmann Master Classic II Stethoscope, etc. have also been consistent top sellers in the market for countless years.

#7: A Stethoscope Can Go as Far as Outer Space

Unbelievably, there’s a new stethoscope invented in 2011 that allow medical professionals here on Earth to hear the heartbeats of astronauts in outer space. This newest discovery is the 3M™ Littmann® Scope-to-Scope Tele-Auscultation System.