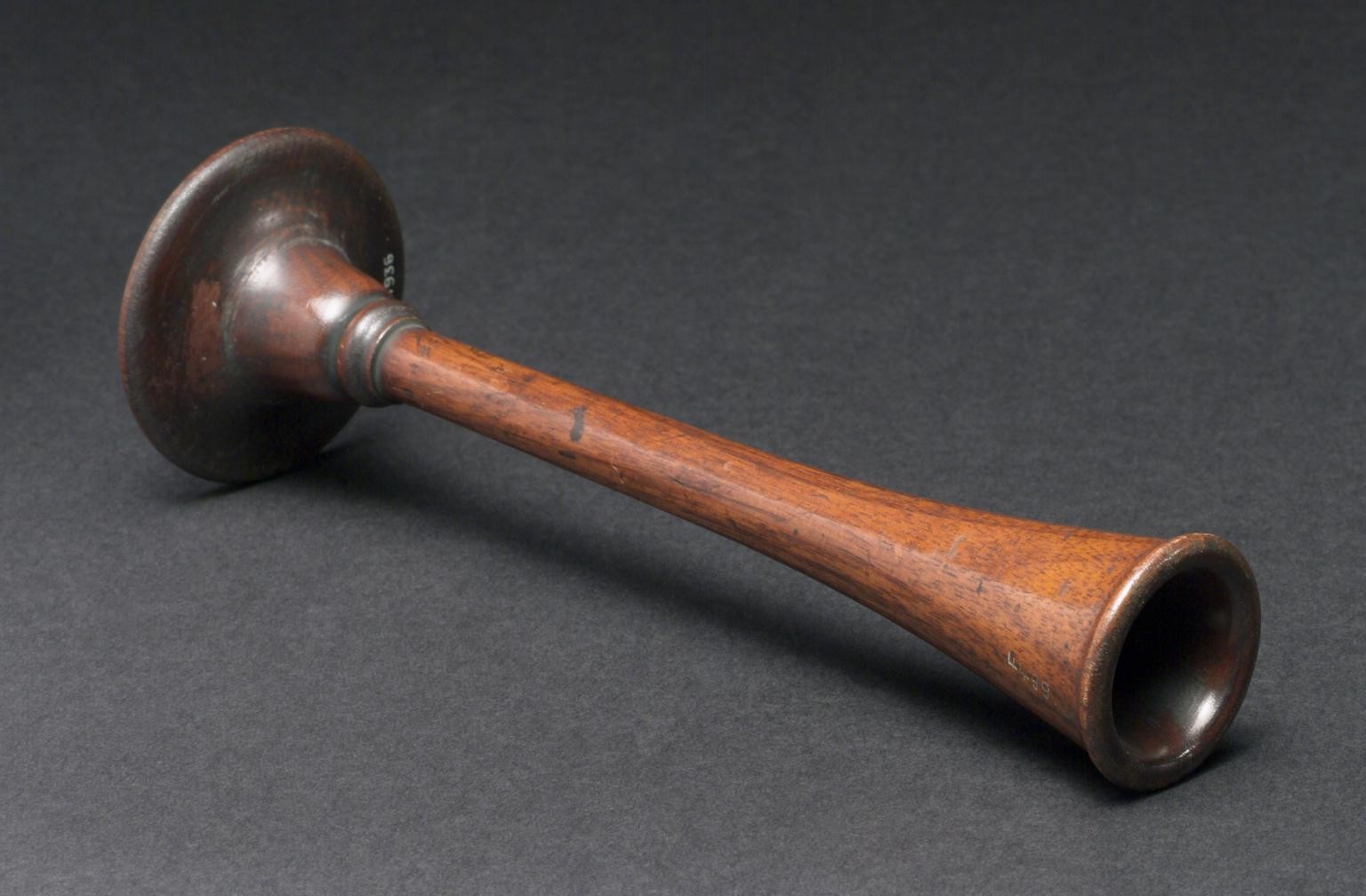 The origin of the stethoscope can be traced back to 19th Century France. René-Théophile-Hyacinthe Laennec was a French physician who was uncomfortable placing his head on the chest of women to listen to their hearts. His invention of the what he called the stethoscope can be pinned to the year 1816. The original stethoscope was simple in design and existed primarily in the form of a solid tube structure with flared ends. Although simple, the original design marked the departure into the development of tools to assess the organs of people without having to cut them open.

In 1840 the transition to a more recognizable stethoscope involving flexible tubes began. It was in this year that British Doctor Golding Bird described a rudimentary listening device with a flexible tubing system. Golding’s device was followed up by Arthur Leared and George Phillip Cammann in the 1850s when the refined the design to include double earpieces and propelled the stethoscope into commercial production.

Fast forward to the 1940s and Rappaport and Sprague invented the modern two sided stethoscope which had a chest piece comprised of a bell and diaphragm. These were invented with the purpose of being used with different organs, primarily the heart and lungs. The Sprague-Rappaport design has continued in mass production through various medical companies since its invention. Refinements of the modern stethoscope continued in the 1960s when a cardiologist named David Littmann invented the tunable diaphragm and streamlined the design of the stethoscope with major improvements in weight.

These early designs have carried forward through generations of medical practitioners and various medical equipment companies. Today we are living in the next generation of stethoscope refinements with the modernization of stethoscopes through digitization and other technological advancements.