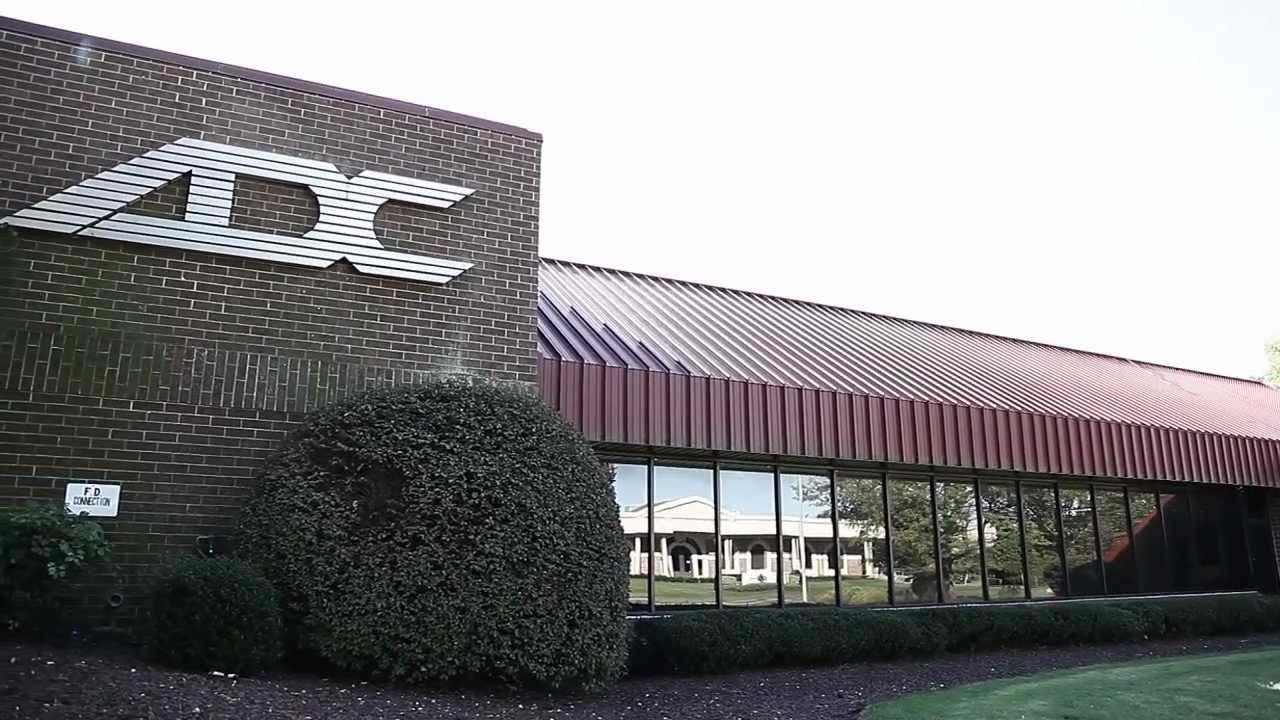 ADC- American Diagnostic Corporation was founded in 1984. Based here in the United States, it originally started as a small EMS supply company, but rapidly grew over the last 30 years to become a major medical equipment company. They launched their first stethoscope in 1994, and as of 2012 had launched their latest stethoscope the Adscope™ 606, which is marketed as an ultralight cardiology stethoscope. One of the nicest things about ADC is their presence as an American based manufacturer. They are currently based in Hauppauge, New York, but have a global presence with sourcing and manufacturing happening in other places across the globe.

Just like Littmann, ADC provides a learning center on their website for people who are new to stethoscopes, or new to the ADC brand.